The Kendall Christmas Bird Count was run on December 24, 2022. Intrepid birders must have wondered if there would be a white Christmas, as dawn temperatures of 45⁰ or less required some hot coffee to start the day (and, for those that joined us for the Compilation, some bourbon to end the day as well!)

Unfortunately, the low temperature, coupled with cold northwest winds, caused birds to stay low and stay quiet, and finding them was a major challenge. Almost every team commented on the lack of birds, and by how quiet it was. In all, we tallied 127 species, the lowest in over a decade, and the second-lowest total since I became Compiler in 2006 (we had 125 in 2008). We did get 2 Count Week birds – Whip-poor-will seen and heard by Dan Smyth, and a Western Kingbird found by Roberto Torres. For the first time, we had no new species for the Count list. We also missed a couple of our usual specialties, Red-whiskered Bulbul and Bronzed Cowbird.

There were some highlights - both Nashville Warbler and Wilson’s Warbler found by Noah, Miriam & Liz, another Nashville found by Rangel; a Yellow-breasted Chat found by Hans, Bill & Val; the continuing influx of Rufous Hummingbirds, with a total of 6 this year. 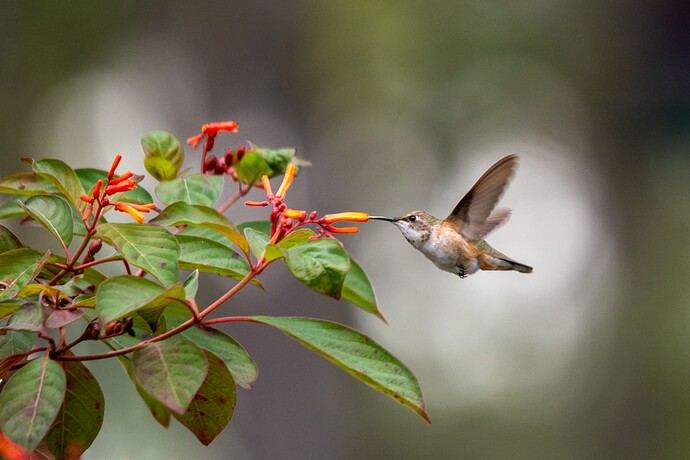 Lack of available marsh-type habitat for fresh water ducks and non-coastal shorebirds continues, and these birds are simply disappearing from the Circle. Aside from ubiquitous Muscovy Ducks, “Mallards” and Egyptian Geese, we had only 3 Blue-winged Teal, 6 Mottled Ducks, and 1 Northern Shoveler. We also had only a single Ring-necked Duck (after missing them altogether last year). Least Sandpiper was missed for the third straight year, after having been seen on 16 of the first 17 counts. Likewise, both Wilson’s Snipe and Long-billed Dowitcher were missed again, with both having been seen on 14 of 17 previous counts. We also reported only 1 Greater Yellowlegs, and no Lesser Yellowlegs. A Dunlin, though, was a nice find.
On a cold Christmas Eve we had good participation from local birders. It would be great if we could encourage more backyard birders to provide yard/feeder lists – those that did provided species that helped push up our overall numbers. Who knows where we could be if more people in Coral Gables, Pinecrest, Palmetto Bay, Cutler Bay, and Kendall would spend just one hour surveying their yards and feeders!